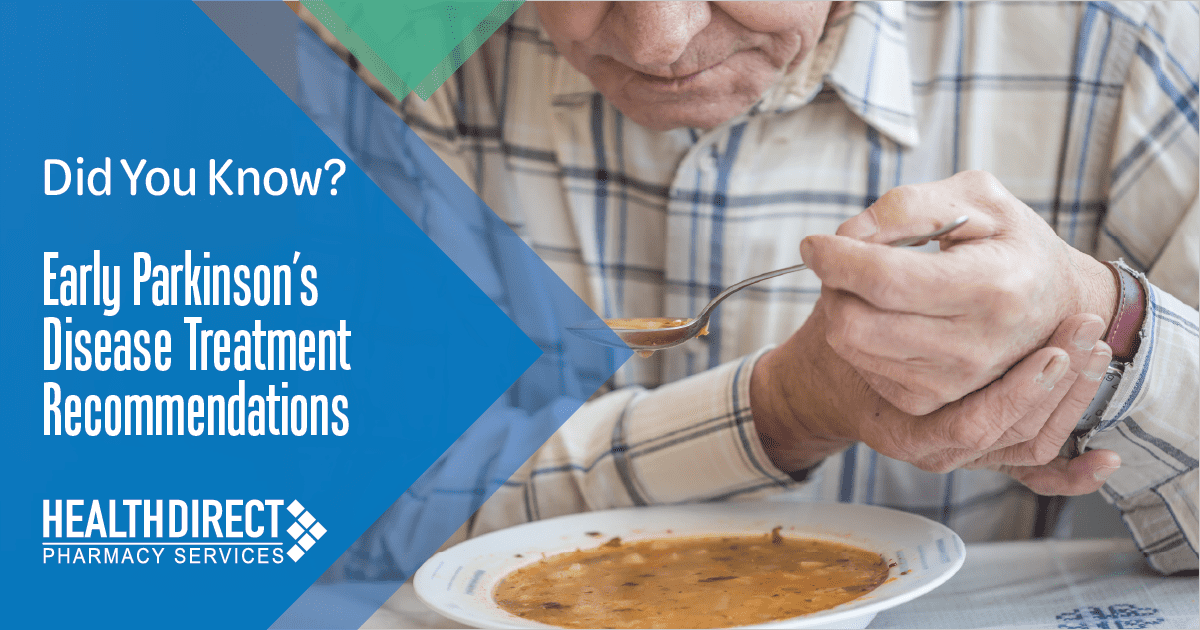 Parkinson’s disease is a chronic, progressive neurodegenerative disease that affects movement. Cardinal motor symptoms include resting tremor, commonly described as “pill-rolling,” rigidity, bradykinesia (slow movement), and postural instability. In addition to affecting the motor system, it can also have neuropsychiatric and other nonmotor manifestations.

Brandi provides personalized care as a pharmacy consultant with HealthDirect's northeastern region.  She has been serving our clients for over 10 years. 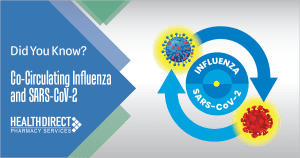 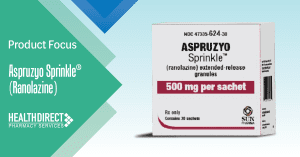 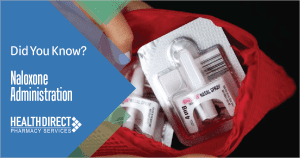