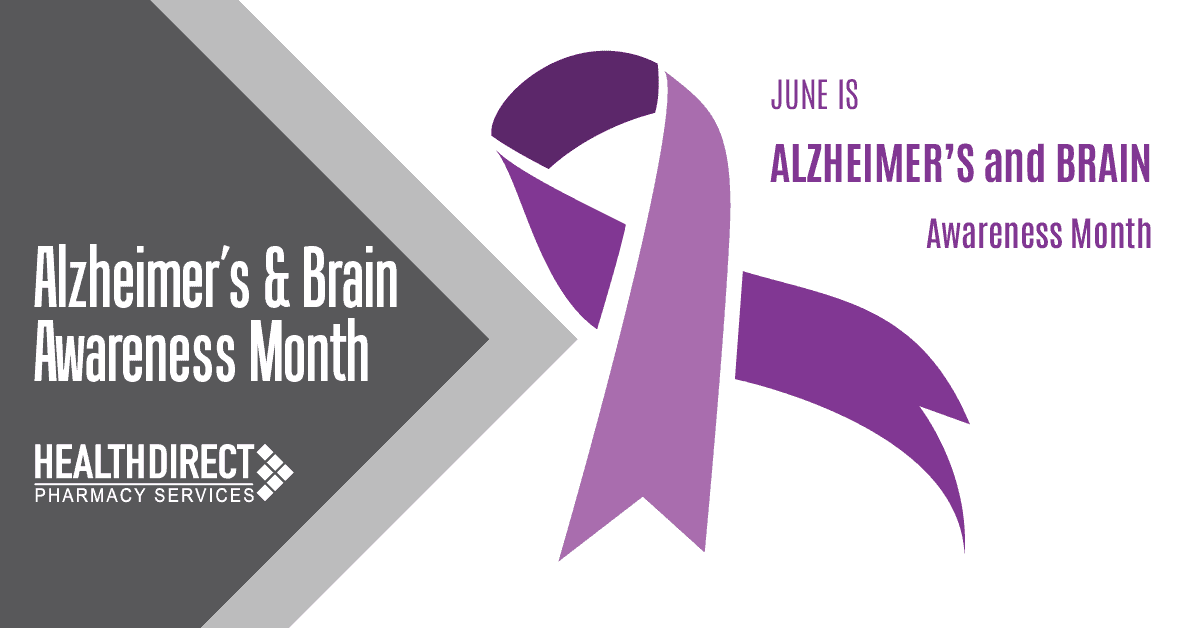 In 1906 Dr. Alois Alzheimer conducted an examination on diseased patient that suffered from then, unusual mental illness symptoms. Discovery of abnormal clumps (now called amyloid plaques) and tangled bundles of fibers (now called neurofibrillary, or tau, tangles) were found in the patient’s brain tissue. These plaques and tangles in the brain are still considered some of the main features of Alzheimer’s disease.1

There are 6 FDA (U.S. Food and Drug Administration) approved treatments for Alzheimer’s disease. Of the 6 drug treatments, 5 (donepezil, rivastigmine, galantamine, memantine and memantine combined with donepezil) temporarily treat Alzheimer’s symptoms. These do not change the underlying brain changes of Alzheimer’s or alter the course of the disease. The sixth, a recently approved drug (aducanumab) treats the underlying biology of Alzheimer’s disease rather than the symptoms. Aducanumb helps to reduce the amyloid deposits in the brain. By doing so, this medication MAY help slow the progression of Alzheimer’s, although it has not yet been shown to affect clinical outcomes such as progression of cognitive decline or dementia.

There are also non-drug treatments and to include cognitive stimulation, music-based therapies, and psychological treatment. These do not alter the underlying biology of the disease and often used to maintain or improve cognition, quality of life and engagement and the ability to perform daily life activities.

Lifestyle, healthy habits, and diet are showing a positive impact on the reduction and delay of dementia. Research is being conducted that is linking heart health to brain health, the brain makes up 2% of our body weight, but consumes 20% of the body’s oxygen and energy. Physical activity, healthy lifestyle choices (don’t smoke) and a diet that is heart-healthy (fruits, vegetables, whole grains, fish, chicken, nuts, legumes, and healthy fats such as olive oil while limiting saturated fats, red meat, and sugars) can decrease the risks of Alzheimer’s and dementia. 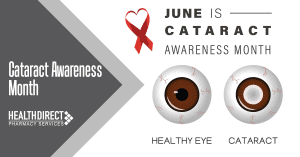 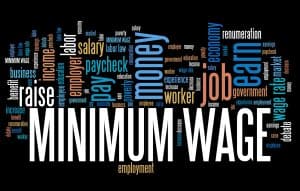 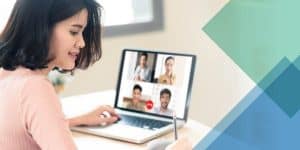